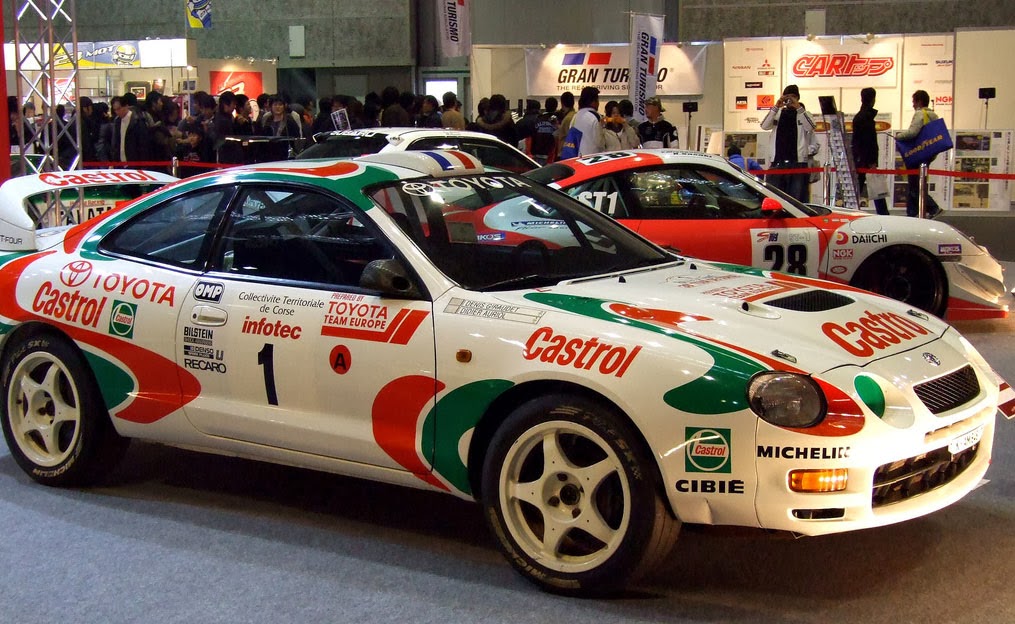 OAM has been running annually for the last 17 years and lures in almost a quarter-million attendees each time. Although still not as big as TAS, some say OAM is more of a quality show than quantity. You won't see as many OE manufacturers here. Instead this is a more tuner-based show. 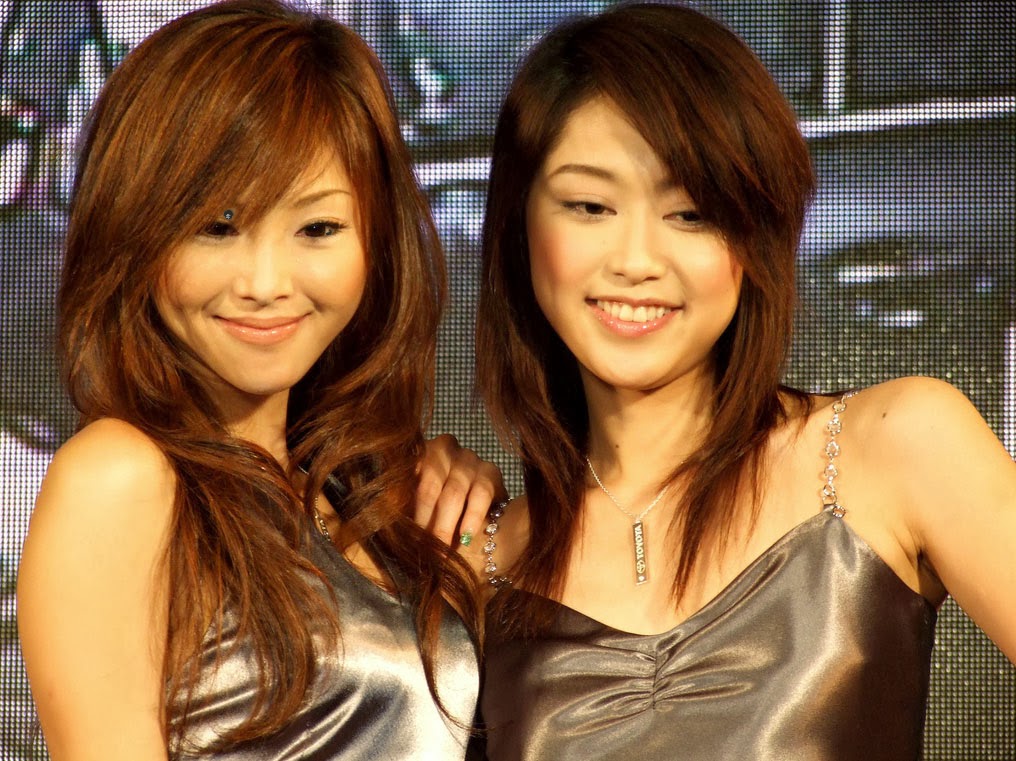 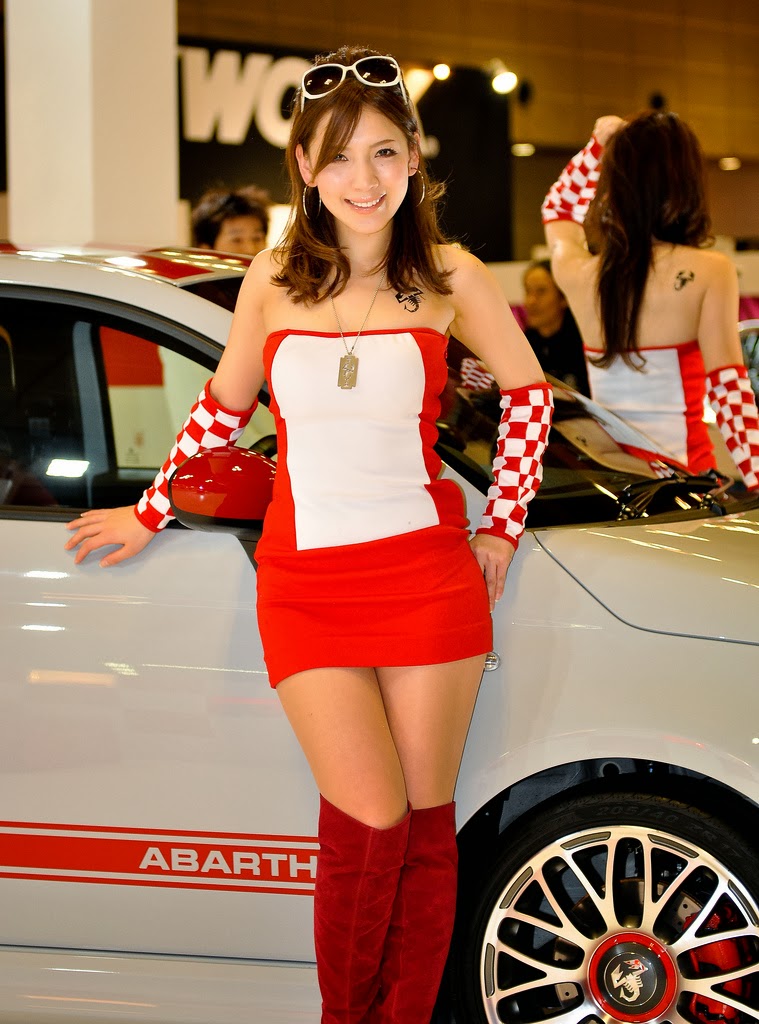