Omizutori is the commonly used name for Shunie, a series of events held annually from March 1 to 14 at Todaiji Temple.
This collection of Buddhist repentance rituals has been held every year for over 1250 years, making it the one of the oldest reoccurring Buddhist events in Japan. 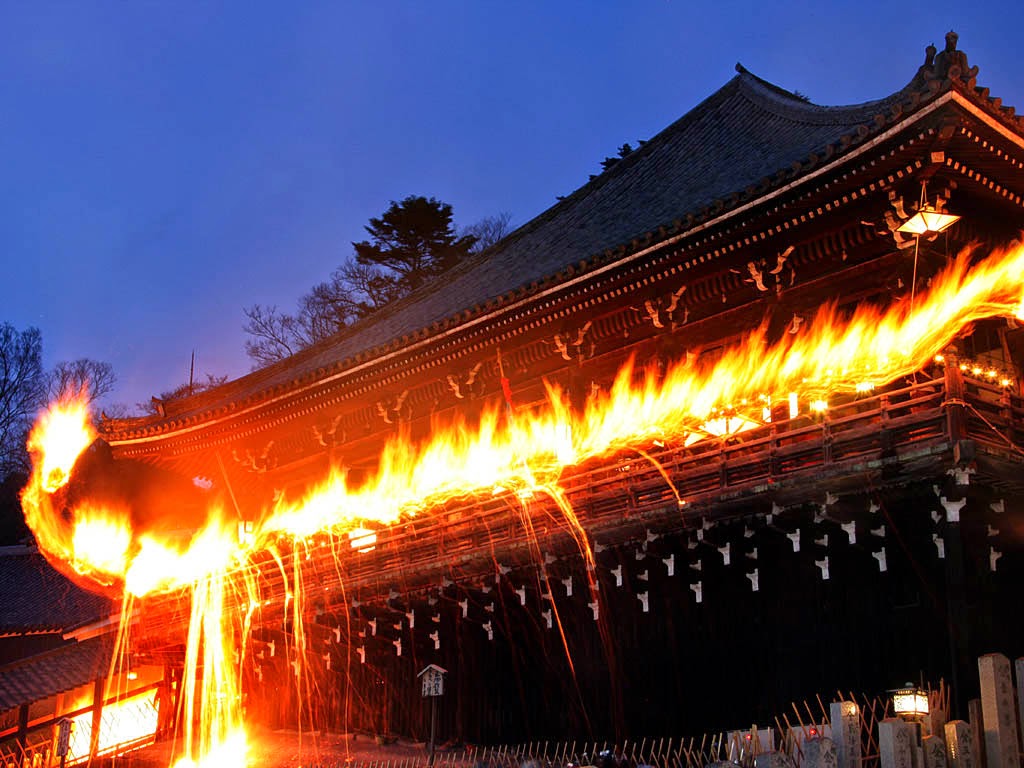