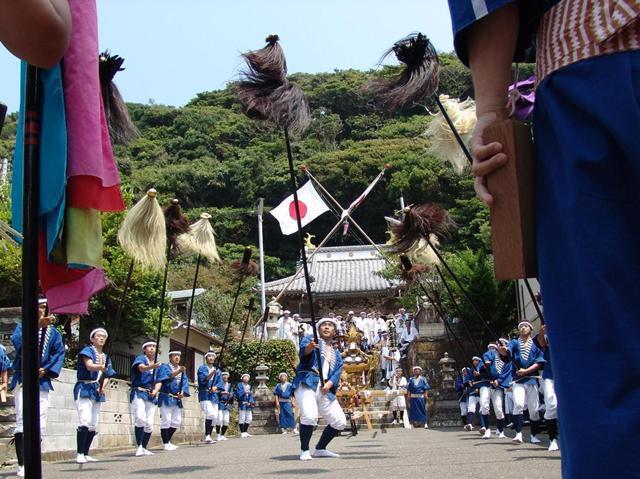 23rd July, 2016 | Ubara, Katsuura City, Chiba Pref.
The Daimyo Gyoretsu is a parade in Japan. It commemorates the annual journey of the daimyo, or feudal lord, to Edo (present-day Tokyo) during the Tokugawa period (1600-1868).
In order to suppress the possibility of unrest, the Edo shogun, or supreme military ruler, would compel the daimyo from all over Japan to make periodic visits to the capital city.
Because the daimyo had to be accompanied by a large entourage, these visits were hugely expensive, leaving them with little money left over for plotting a revolution.