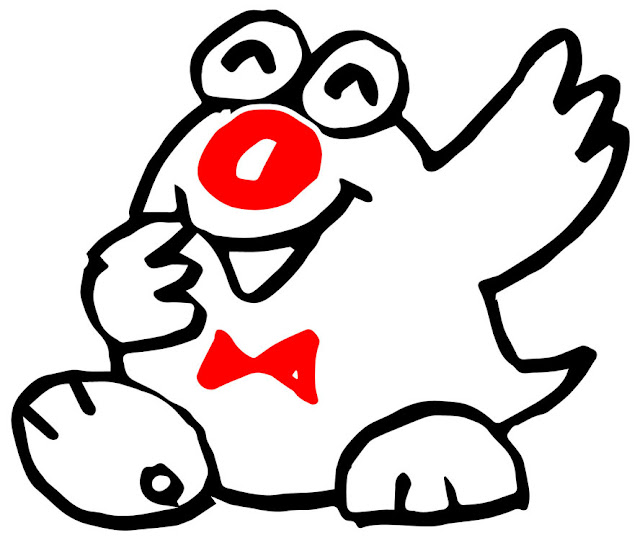 18th - 22nd August, 2016 | Aster Plaza, Hiroshima
HIROSHIMA 2016, International Animation Festival at Aster Plaza, Naka-ku, Hiroshima, Hiroshima Prefecture. The festival has been held every other year since its start in 1985 under the spirits of "LOVE & PEACE."
It is a big international animation film competition in which 59 selected titles are shown to the public. There are many other programs such as HIROSHIMA 30th Anniversary Special Program (film show and exhibition), "Frame-in" for students and non-professionals, and "Nexus Point" for professionals and production companies, and "Kid's Clip" animation for children.