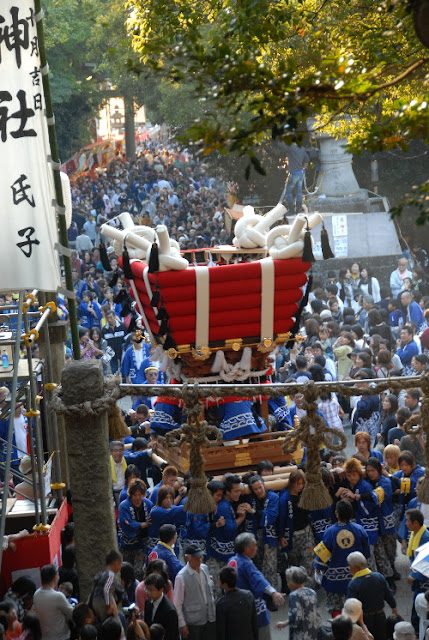 14th & 15th October, 2016 | at Hiraoka Jinaja Shrine, Higashi-Osaka City, Osaka
Higashiōsaka is a city located in Osaka Prefecture, Japan. The city is known as one of the industrial cities of Japan and "the rugby football town". The city was founded on February 1, 1967, by a merger of three cities, Fuse, Kawachi and Hiraoka, in eastern Osaka Prefecture.