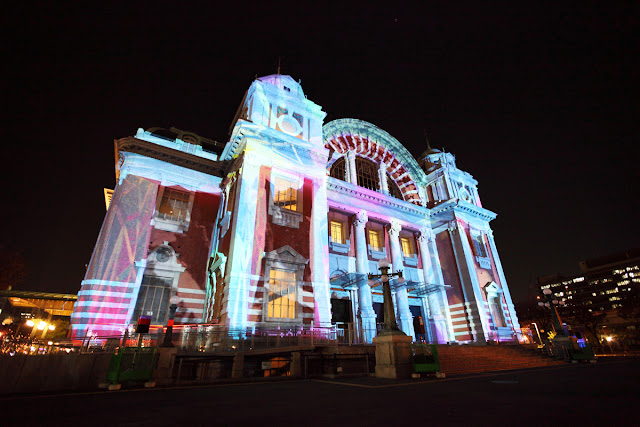 20th November, 2016 - 9th January 2017 | Nakanoshima & Midousuji Area, Osaka
Once again, this year Osaka will be presenting a sparkling winter.
"Osaka Hikari-Renaissance" first opened in Nakanoshima, a symbol of the port city of Osaka.
The winter night illumination has since become known as a distinguishing feature of the season in Osaka, and is now approaching its 10th year.
Last year it was visited by 3,290,000 people, who came to see the heart-warming lights softly twinkling along the river and the city.
Last year also marked the third year of the lights decorating Osaka’s main street, known as "Midosuji Illumination," stretching 1.9 km, the longest illumination display in Japan.
The likes of this scenery cannot be found anywhere else in the world, and many people are attracted to come see the beautiful city of lights.
Starting this year, the two displays will be combined, and with the common goal of broadcasting Osaka’s good cheer through the lights in the Nakanoshima and Midosuji areas, we are spreading the word throughout the country and abroad.
Come experience the bustling activity of Osaka for yourself, and let it enchant you with another expression at night, when it transforms into a city of water and lights.