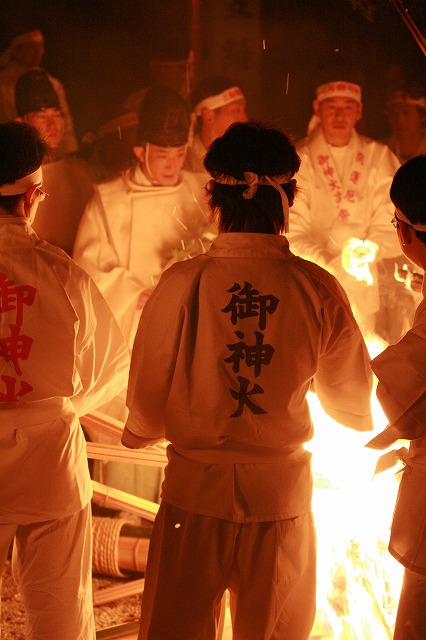 1st January, 2017 | at Oomiwa Shrine, Sakurai City, Nara Pref.
Ōmiwa jinja, also known as Miwa Shrine (三輪神社 Miwa-jinja, alternately written as 三輪明神 Miwa-myōjin), is a Shinto shrine located in Sakurai, Nara, Japan.
The shrine is noted because it contains no sacred images or objects because it is believed to serve Mount Miwa, the mountain on which it stands.