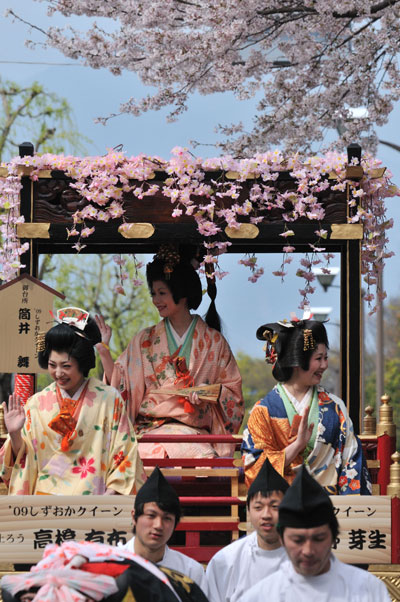 31st March - 2nd April, 2017 | at Shizuoka
Shizuoka (静岡市 Shizuoka-shi, "Shizuoka City") is the capital city of Shizuoka Prefecture, Japan, and the prefecture's second-largest city both population and area. It has been populated since prehistoric times.