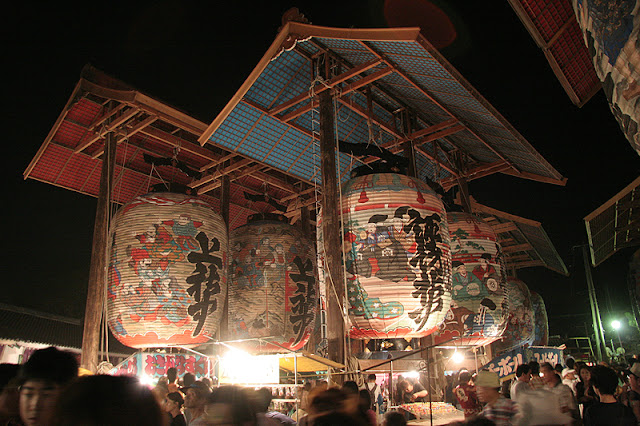 The city lies along the eastern bank of the Yahagi River. Sheltered by Chita Peninsula and Atsumi Peninsula, the local climate is mild.

Parts of the city lie within the borders of the Mikawa Wan Quasi-National Park.   (*reference: Wiki)