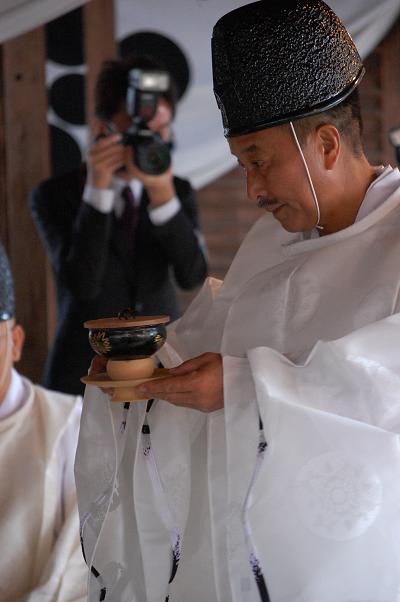 1st December, 2017 | at Kitano Tenmangu, Kyoto Kitano Tenmangu Shrine is one of the most important of several hundred shrines across Japan that are dedicated to Sugawara Michizane, a scholar and politician who was unfairly exiled by his political rivals.
A number of disasters were attributed to Michizane's vengeful spirit after his death in exile, and these shrines were built to appease him.

# For the details, please access to the followings site;
[Seasonable Traditions & Japanese Culture]
www.goldenjipangu.com/171201kencha.html
[Official Homepage of the Event]
https://kanko.city.kyoto.lg.jp/detail.php?InforKindCode=2&ManageCode=1000054