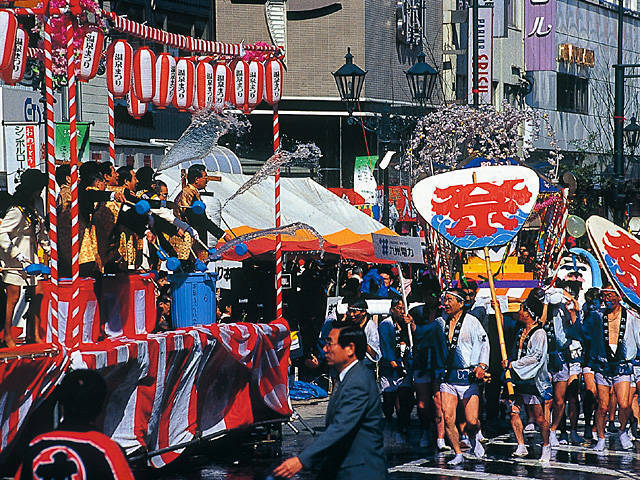 30th March - 3rd April, 2018 | Beppu City, Oita Pref. Beppu Onsen is a group of hot springs in the city of Beppu, Ōita in Japan. Beppu Onsen is divided into eight major hot spring areas known as "Beppu Hatto". The most significant characteristic of Beppu's hot springs is the richness of its resources. The volume of water discharged is second only to that of the Yellowstone National Park in the United States, the largest hot spring resort in the world.

# For the details, please access to the followings site;
[Seasonable Traditions & Japanese Culture] http://www.goldenjipangu.com/180401beppu.html
[Official Homepage of the Event]  http://beppu-event.jp/onsenmatsuri/