The Black Ship Festival at Shimoda Port and others, Shimoda City, Shizuoka 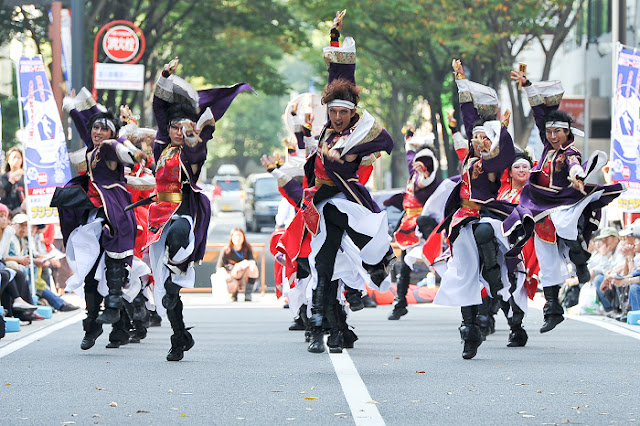 18th - 20th May, 2018 | Shimoda Port and others, Shimoda City, Shizuoka Kurofune Matsuri (Black Ship Festival) started in 1934 is an international event that brings together Japanese and Americans and promotes friendly relations between the two nations. This festival was originally named after the historical event in 1854 when the U.S. Commodore Matthew C. Perry came to Shimoda by seven Black Ships (kurofune in Japanese) in order to demand the opening of Japanese ports to the foreign countries.

# For the details, please access to the followings site;
[Seasonable Traditions & Japanese Culture] http://www.goldenjipangu.com/180517simoda.html
[Official Homepage of the Event]  http://www.shimoda-city.info/event/kurofune.html