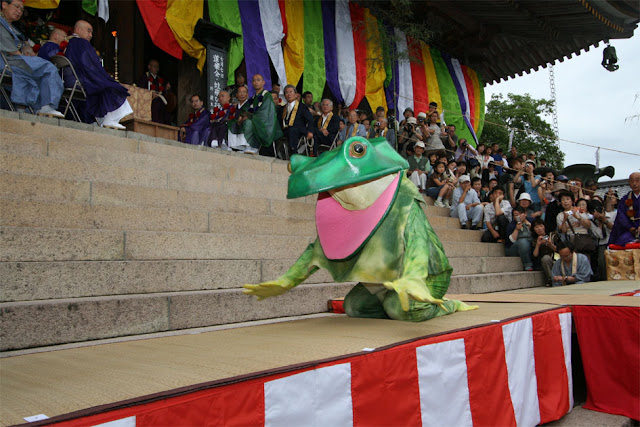 7th July, 2019 | Kimpusenji Temple on Mt. Yoshino, Nara Pref.
Kaeru-tobi, or the religious lesson of story-telling at Kimpusenji Temple on Mt. Yoshino, Nara Pref. The ritual of renge-e, or parishioners on the boats who pick up lotus flowers and donate them to each temple.
A man wearing a frog costume on a float is carried to the Zao-do Temple, and there the Kaeru-tobi ritual, in which the frog pantomimes the story of the impious local man who was transformed into a frog and then transformed back to a human being thanks to the Buddhist Sutra cited by a pious priest.   (*reference: Japan Times)

# For the details, please access to the followings site;
[Seasonable Traditions & Japanese Culture] http://www.goldenjipangu.com/190707kaeru.html
[Official Homepage of the Event]
http://www.town.yoshino.nara.jp/kanko-event/welcome/year-event/kaerutobi.html 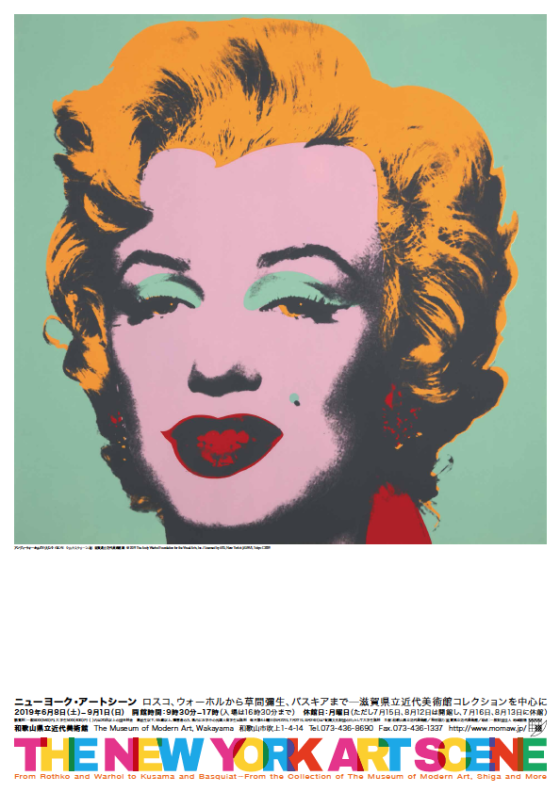 # For the details, please access to the followings site;
[Seasonable Traditions & Japanese Culture] http://www.goldenjipangu.com/190608wk_art.html
[Official Homepage of the Event]   ››  http://www.momaw.jp/exhibit/after/2019nyac.php

AWAZU Kiyoshi: What Can Design Do, at 21st Century Museum of Contemporary Art, Kanazawa, Ishikawa 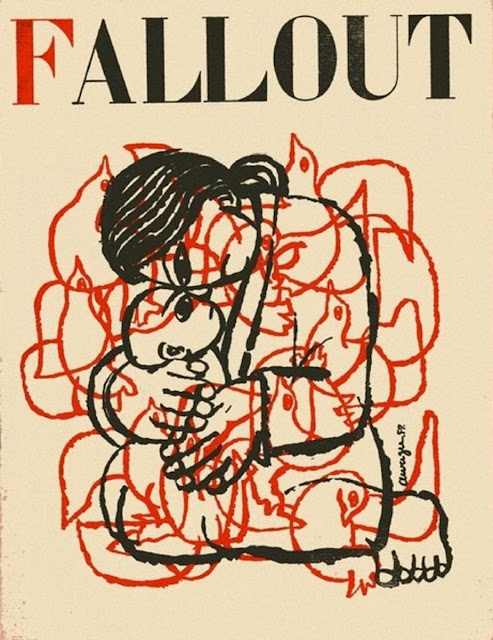 18th May - 23rd September, 2019 | 21st Century Museum of Contemporary Art, Kanazawa, Ishikawa
With approximately 3,000 works and reference materials related to AWAZU Kiyoshi donated to its collection from 2006 until present, The 21st Century Museum of Contemporary Art, Kanazawa has continued to engage in on-going surveys and research regarding Awazu’s life and oeuvre. In 2007, the museum held the special exhibition “Graphism in Wilderness: KIYOSHI AWAZU” which presented over 1,750 principle works by Awazu from the collection alongside accounts and interviews with individuals who had been involved in various aspects of his practice, while organized workshops and performances were also hosted throughout its duration.
Through the “AWAZU Kiyoshi: Makurihirogeru (EXPOSE)” series held in five installments from 2014 to 2018, the museum had focused on respective themes of performance, architecture, and photography among others in order to diversely explore and introduce the world of Awazu’s work.
In 2019, 10 years since Awazu’s passing, the museum is once again pleased to present an exhibition of Awazu Kiyoshi’s work as a comprehensive culmination of its long-term investigation and research. Inviting AWAZU Ken as supervisor, the exhibition serves to shed light upon the essence of Awazu Kiyoshi’s designs through his gaze towards the masses that penetrates his work, and from perspectives that contemplate “means for designing society.” Such perspectives are indeed important for us too, living in current times.
Furthermore, in correspondence to the exhibition, the museum will open its entire Awazu Kiyoshi archive database to the public, even enabling images of some works to be downloaded. Through the exhibition medium, we in this moment attempt to “expose” the very ideas and philosophies of Awazu who had regarded duplication as “the icon of the masses,” liberated from confinements of hierarchy.

# For the details, please access to the followings site;
[Seasonable Traditions & Japanese Culture] http://www.goldenjipangu.com/190518kz_art.html
[Official Homepage of the Event]  ››  https://www.kanazawa21.jp/data_list.php?g=81&d=182&lng=e

The House is Singing; at Kazenosawa Museum, Kurihara, Miyagi 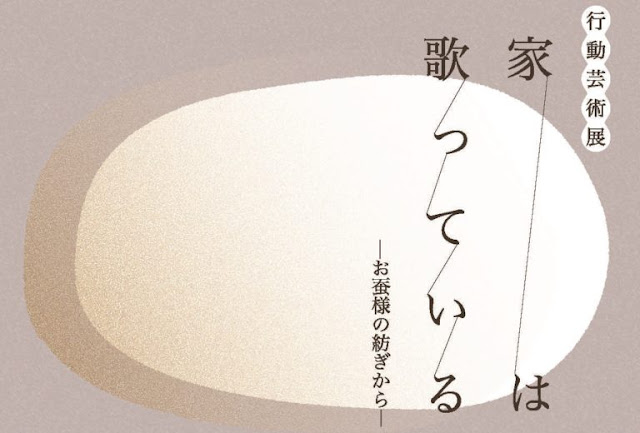 # For the details, please access to the followings site;
[Seasonable Traditions & Japanese Culture] http://www.goldenjipangu.com/190414kz_art.html
[Official Homepage of the Event]  ››  http://kazenosawa.jp/2016ex/ 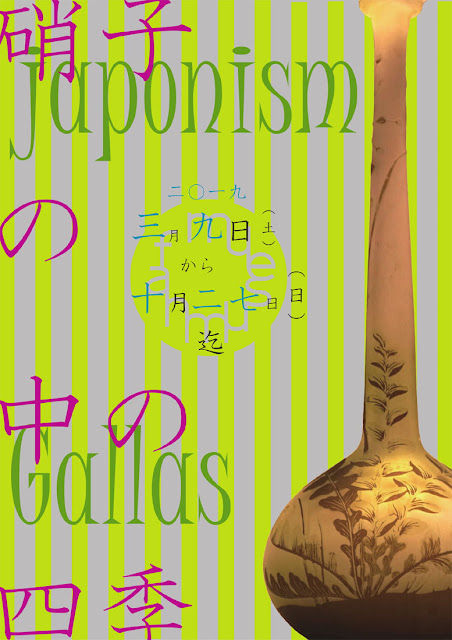 # For the details, please access to the followings site;
[Seasonable Traditions & Japanese Culture] http://www.goldenjipangu.com/190406bz_art.html
[Official Homepage of the Event]  ››  https://fanmuseum.jp/en/ 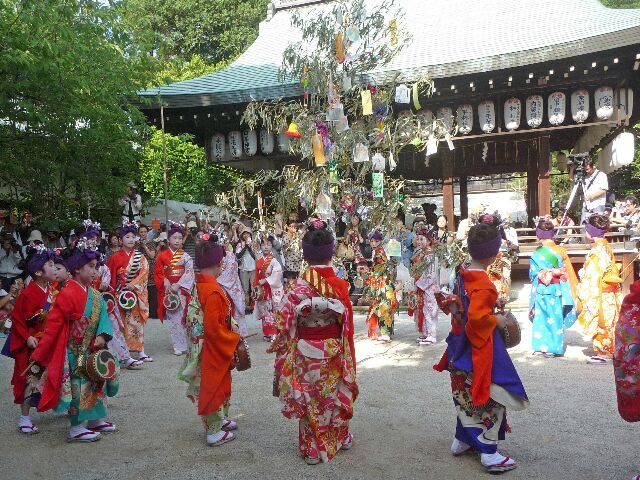 7th July, 2019 | Shiramine Jingu Shrine, Kyoto
Sei Daimyojin Reisai or Annual Festival of Shiramine Jingu Shrine, Kamigyo-ku, Kyoto, is highlighted by a game of kemari, played by the shrine priests, who loft a small ball with their insteps around 3 p.m.
A Japanese dance is presented by girls in colorful attire in the precincts of the shrine from 4:30 p.m.   (*reference: Japan Times)

# For the details, please access to the followings site;
[Seasonable Traditions & Japanese Culture] http://www.goldenjipangu.com/190707kemar.html
[Official Homepage of the Event]
››  http://kanko.city.kyoto.lg.jp/detail.php?InforKindCode=1&ManageCode=1000123